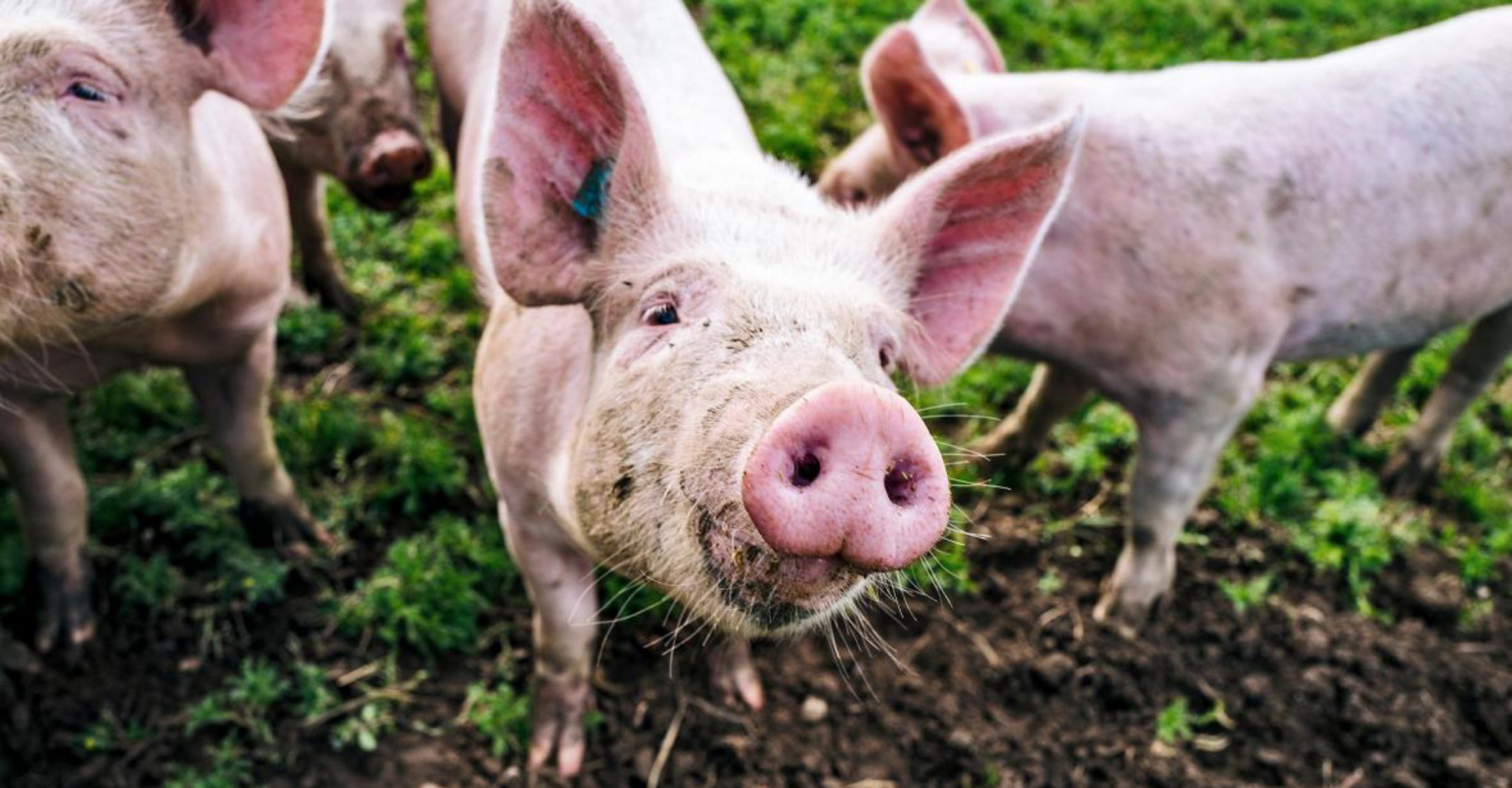 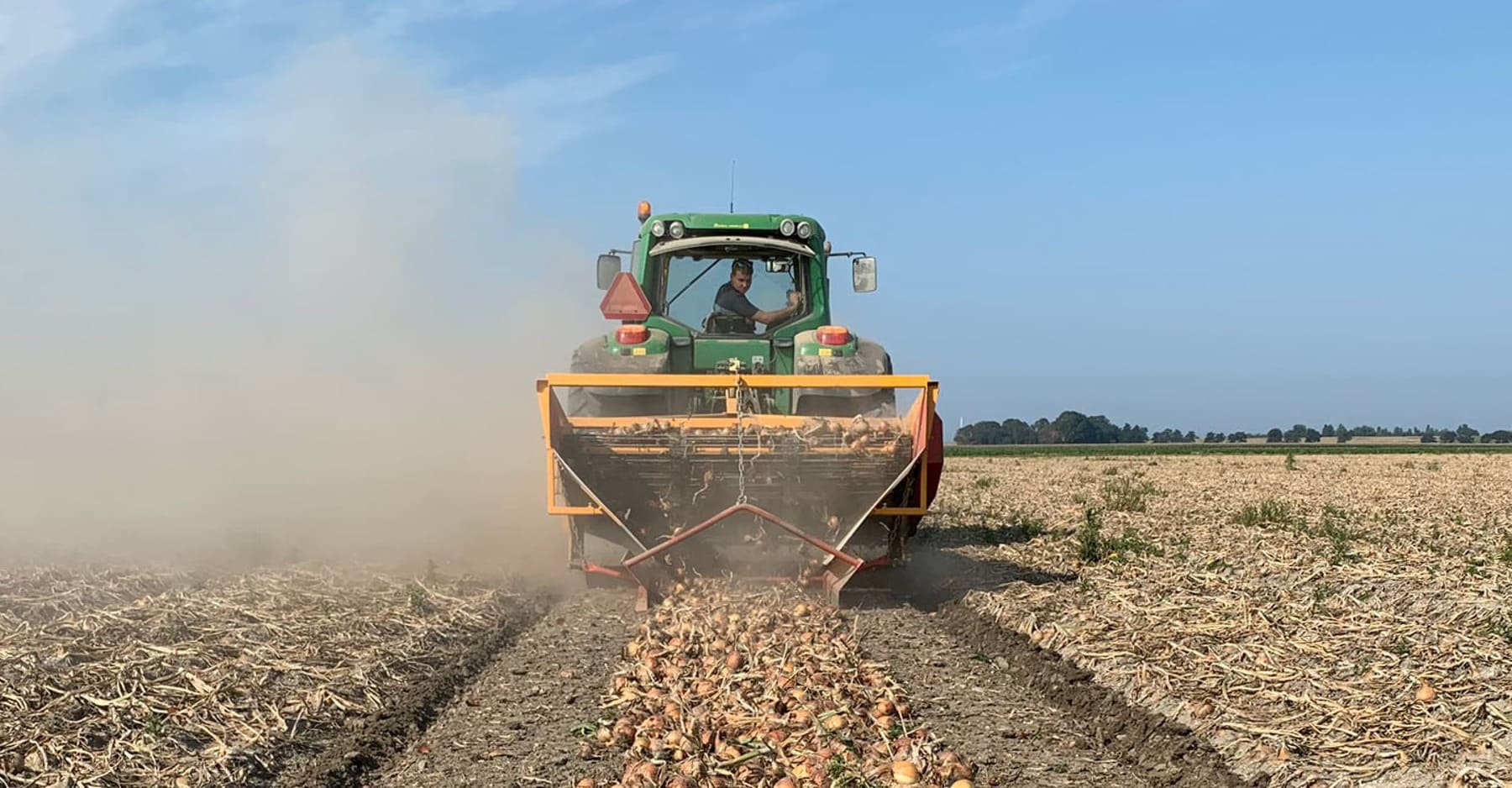 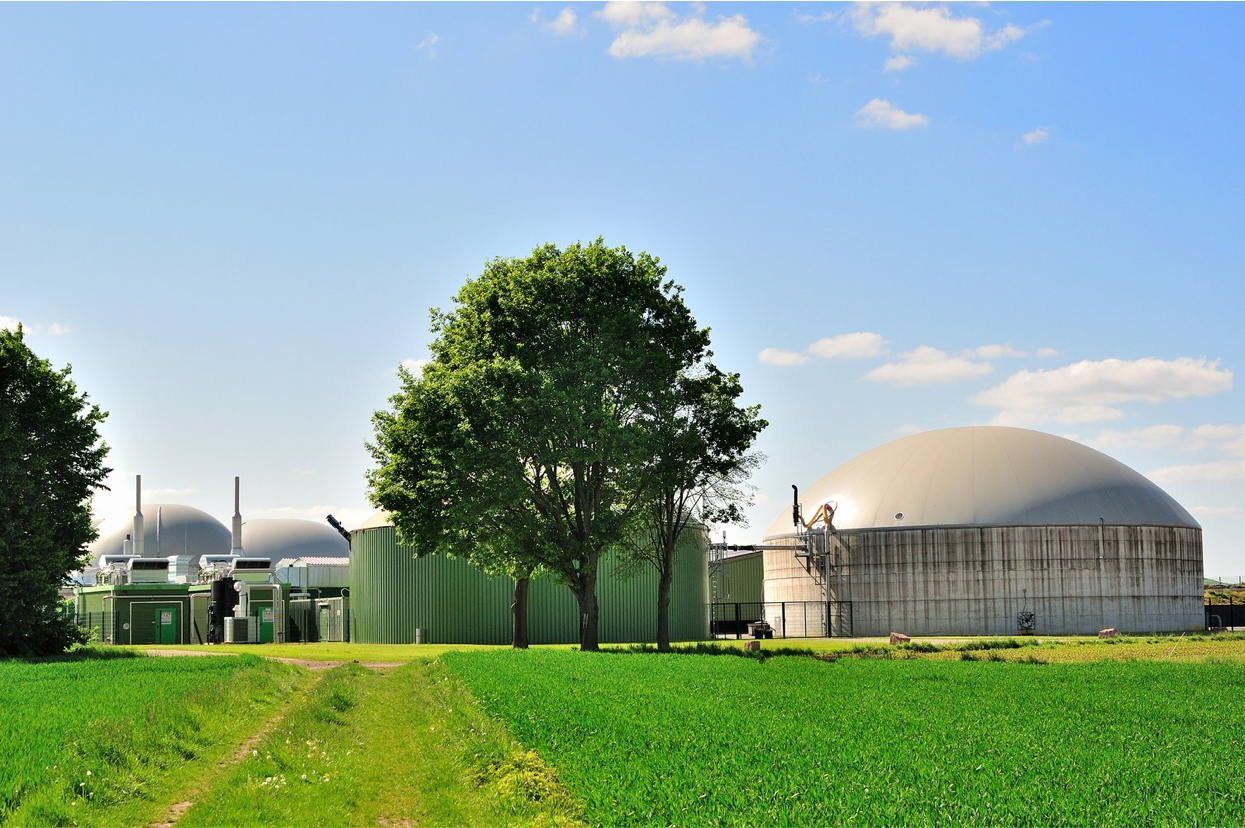 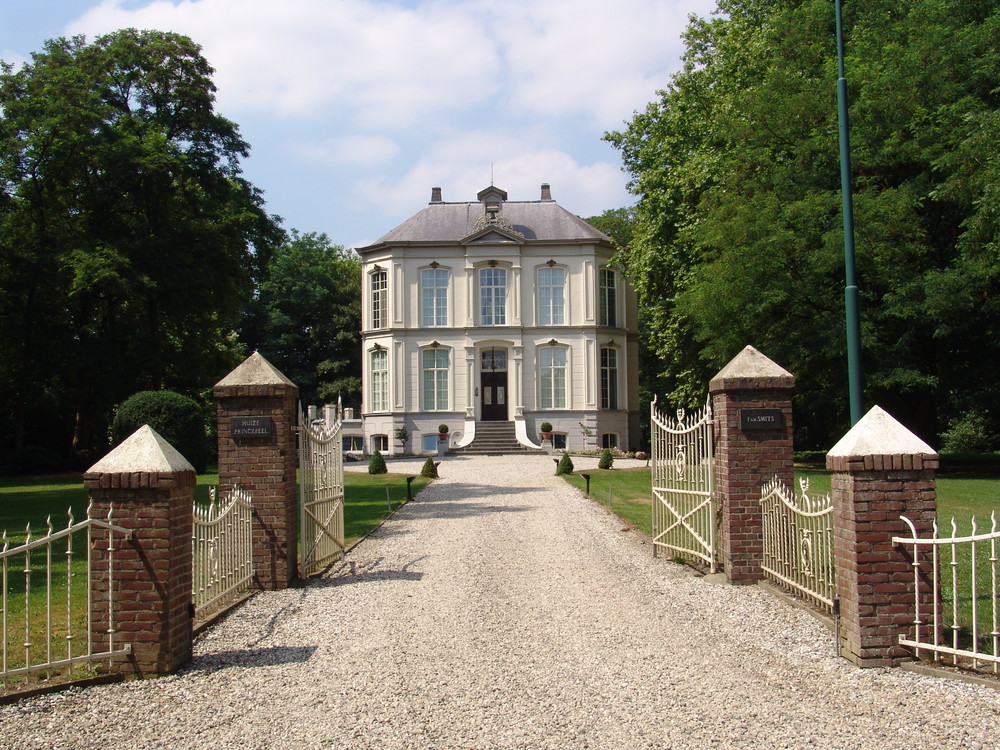 Until the late-nineteenth century, the area around Landgoed De Princepeel was made inaccessible by a large swamp that stretched from Grave to Weert and beyond. At the time, it was one of the largest natural areas in all of Europe.

In the Municipality of Mill and St. Hubert, there was an area of land that belonged to the domains of the Dutch State.

This former hunting ground had traditionally been the property of the Lords of Cuijk. During the time that the Princes of Orange were the Lords of Cuijk, the estate was given the name of “Princepeel.”  The Princepeel estate was sold publicly in 1864. Since that time, the fully preserved estate has been managed, cultivated and inhabited by its tenants and owners. Huize Princepeel, as the manor on the estate is called, was built in 1870.

Smits Group is a true family business. It is currently being run by members of the family’s third generation.

Owned by the Smits family for years 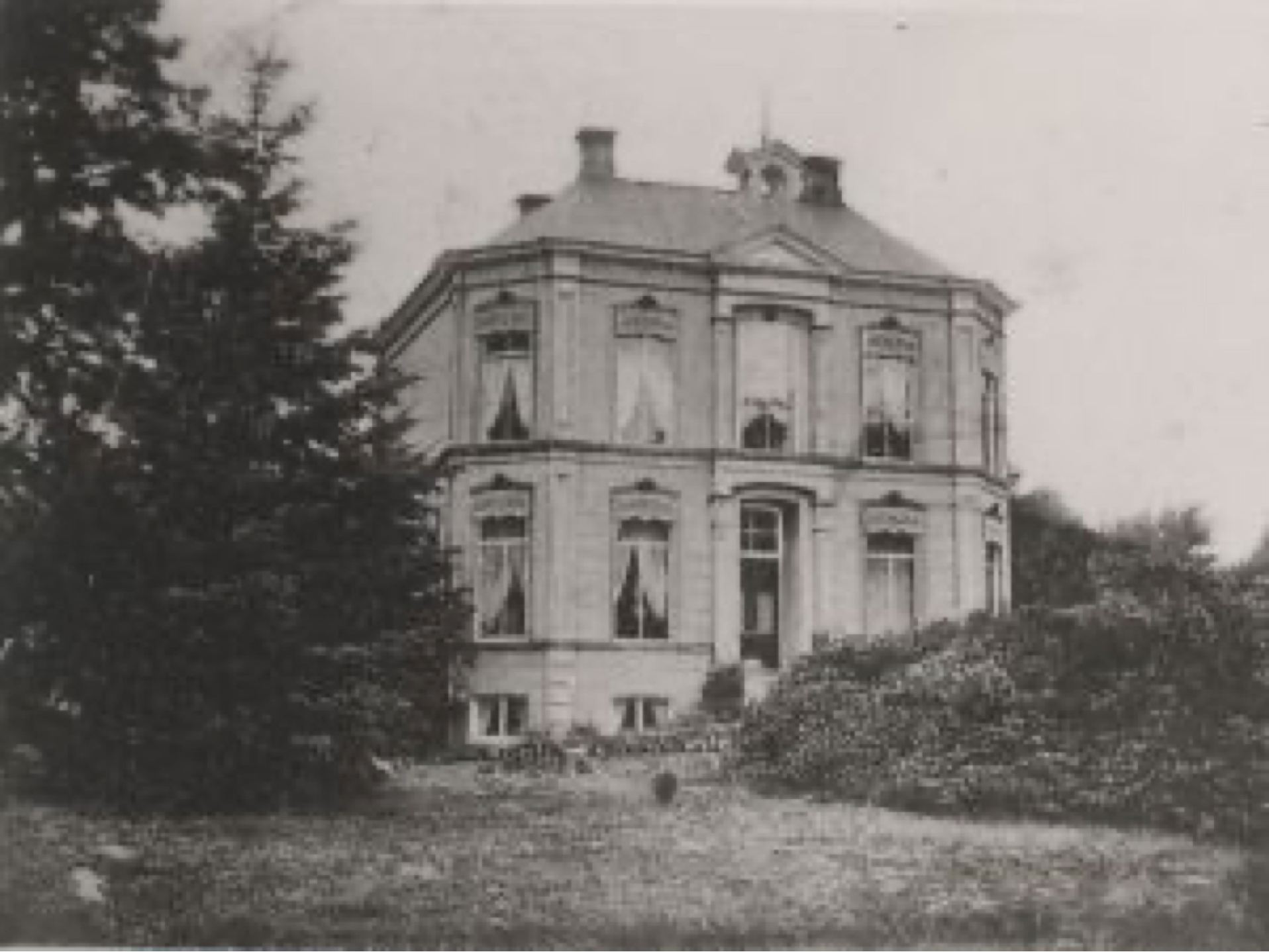 The Smits family acquired the 540-hectare estate in the mid-1980s and has been conducting a variety of activities there ever since.

The family business Smits strives towards long-term continuity and continuously invests and develops sustainable business solutions without compromising the historical value of the estate.

In the pig farm, pigs are raised in accordance with the highest standards for ...

On circa 540 hectares of agricultural land, crops are grown for the food chain. ...